Lyskovsky Fruit nursery was founded in 1935. Since 2001, it has been a part of the Gummi Production Association and is its main raw material base. From the moment of its foundation to the present day it is the largest diversified agricultural enterprise of the Nizhny Novgorod region. The number of permanent employees of the farm is 350 people.

The company grows over 300 types of seedlings of fruit trees and berry bushes, ornamental deciduous bushes, herbaceous perennials and roses. The main specialization of the nursery is fruit and berry crops, the production of high-quality planting material. At the moment, the Fruit nursery annually grows and sells more than 100 thousand seedlings fruit and berry and ornamental crops.

The nursery has the status of a pedigree reproducer. The total number of cattle nursery - 1 207 heads of Brown Swiss breed, including 320 cows class "elite" and "elite-record". All cows are purebred, most of them belong to the elite-record class. Over the past year, a farm in the village of Valava has been reconstructed and a new calf barn for 350 heads has been built.

The direction of plant growing in the nursery is represented by grain production, vegetable growing and fodder production.

Winter wheat, winter rye, oats, barley, vetch, corn, beets, carrots, Jerusalem artichoke are cultivated on the lands of Plodopitomnik JSC. Crop products are used both for the farm's own purposes, and goes for sale and processing. 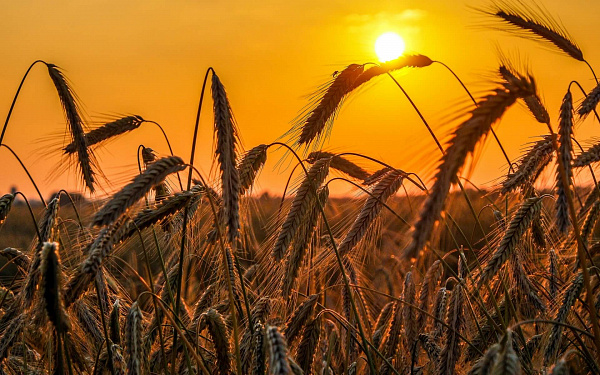 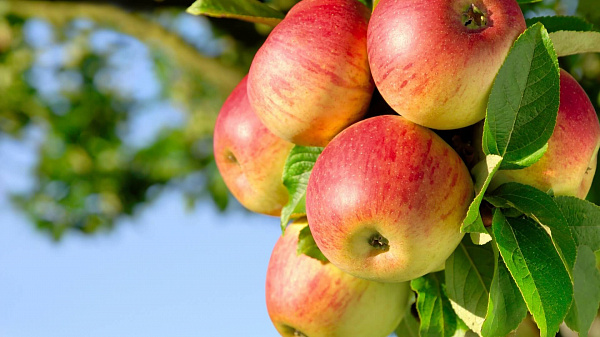 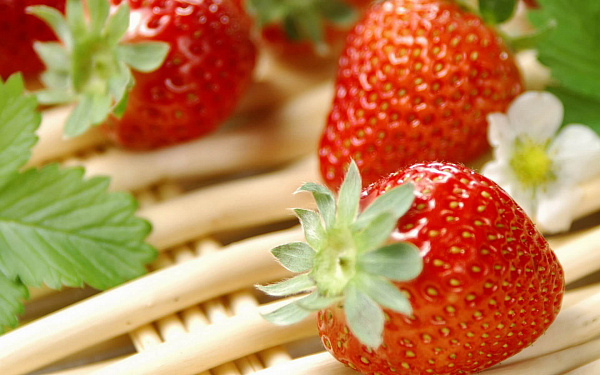 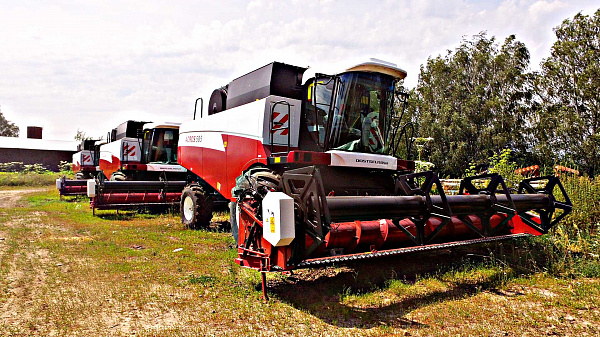 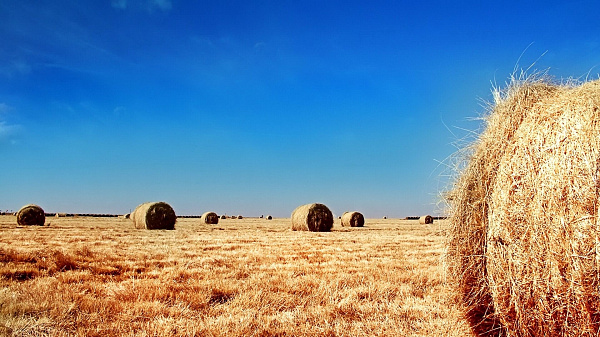 More about agricultural production of the company "Gummy"

Need a consultation?
We will tell you in detail about our products, types of fillings and their use in production. We will select the most suitable option for your products or discuss the need to develop a new product based on individual indicators.
Ask a question
About company
History
Policy in the field of quality
Companies
Social responsibility
Career
Our gains
Services
Contract manufacturing
Micropropagation
Transport and logistics
Companies
Bor dairy plant
Lyskovsky cannery
Food Ingredients Factory
Lyskovsky fruit nursery
Breeding farm
Apex Land
gummi@kis.ru
+7 (831) 434-38-98
Nizhny Novgorod city, 5 Gruzinskaya st.
Order a call
© 2022 Production Association "Gummy"
﻿
вызов на дом психиатра нарколога круглосуточно