Bor Dairy Plant & nbsp; was founded on July 25, 1942. After commissioning, the plant was engaged in milk processing and production of ice cream. At the end of the 80s, the plant was reconstructed, 2 shops were added to the main building, a line for bottling milk and fermented milk products into bottles was purchased.

A new period in the life of the plant was the arrival of ZAO PO "Gummi". In 1994, the Gummy company rented the shops of the Bor dairy plant for the production of mayonnaise. After the modernization of the equipment in June 1994, the first batch of mayonnaise went on sale. & Nbsp; Production Association "Gummi" continued the innovative course of development of the enterprise. In 1997, the production of yoghurt was launched, and in 2002, JSC PO GAMMI was the first on the market to create an industrial analogue of GOST boiled condensed milk from recombined milk using an innovative technology introduced at the Borsk Dairy Plant. In 2003, dairy creams and caramels were added to the assortment, and in 2008 a new direction of production appeared - KremMixy.

Today Bor Dairy Plant is one of the leading manufacturers of dairy and cream fillings for the confectionery, dairy and bakery industries in Russia, as well as ice cream producers. The enterprise was one of the first in Russia to master the technology of milk recombination in mass production. At the moment, the plant produces more than 30 items boiled condensed milk, milk creams, creams with vegetable oils "CreamMix", soft caramel, natural milk Creme brulee syrup.

The company pays great attention to the quality of its products. All production processes take place in accordance with HACCP principles.

The supply department purchases only the best ingredients for production. This guarantees the high quality of the initial product, in accordance with the high requirements of the plant technologists.

The products of Borsky Dairy Plant OJSC are supplied to all constituent entities of the Russian Federation, as well as to the countries of near and far abroad. 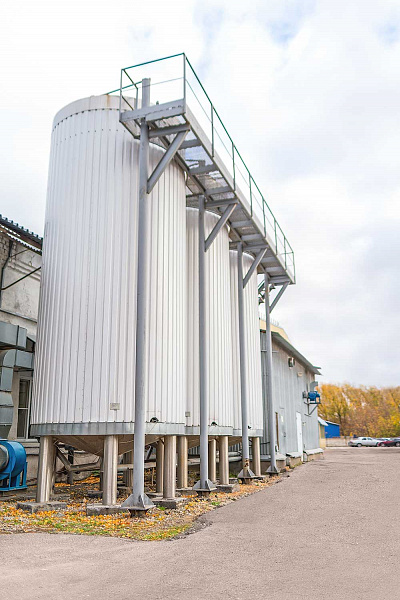 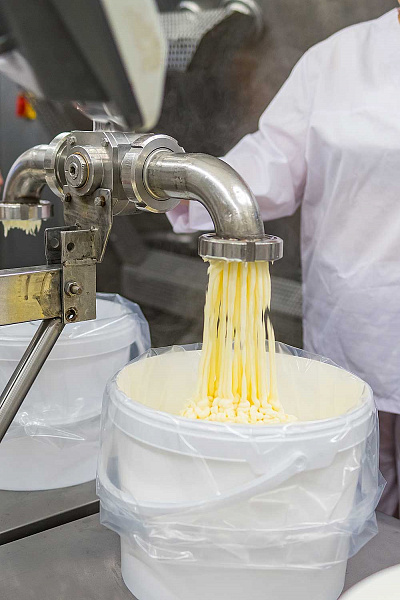 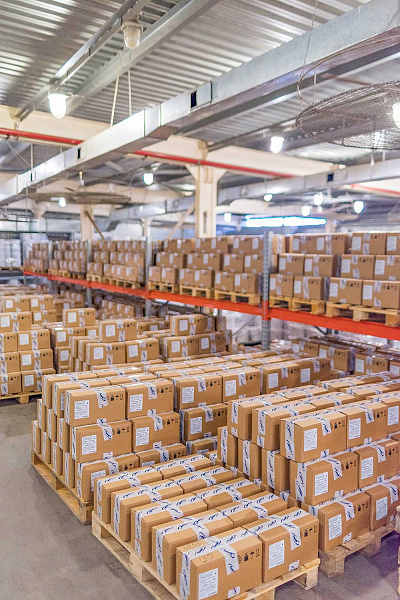 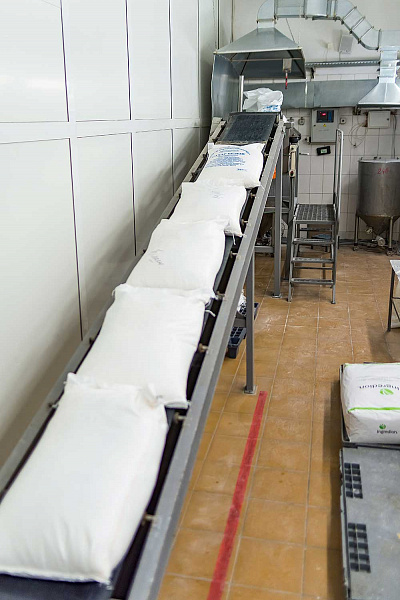 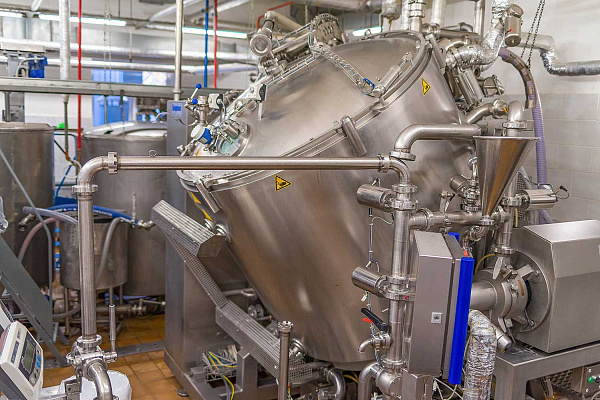 Need a consultation?
We will tell you in detail about our products, types of fillings and their use in production. We will select the most suitable option for your products or discuss the need to develop a new product based on individual indicators.
Ask a question
About company
History
Policy in the field of quality
Companies
Social responsibility
Career
Our gains
Services
Contract manufacturing
Micropropagation
Transport and logistics
Companies
Bor dairy plant
Lyskovsky cannery
Food Ingredients Factory
Lyskovsky fruit nursery
Breeding farm
Apex Land
gummi@kis.ru
+7 (831) 434-38-98
Nizhny Novgorod city, 5 Gruzinskaya st.
Order a call
© 2022 Production Association "Gummy"
﻿
Цены на костюмы для пескоструя пескоструйное-оборудование.рф;обработка от вредителей